These are overlays of the city of Guanajuato, Mexico, past and present.  The older images date from 1967 and 1976 and came from my archive of old travel images.  The 2014 images were taken by me this past September.  I’ve tried to match the vantage points as best as possible.  Click the slider in the middle of the image and drag either way. 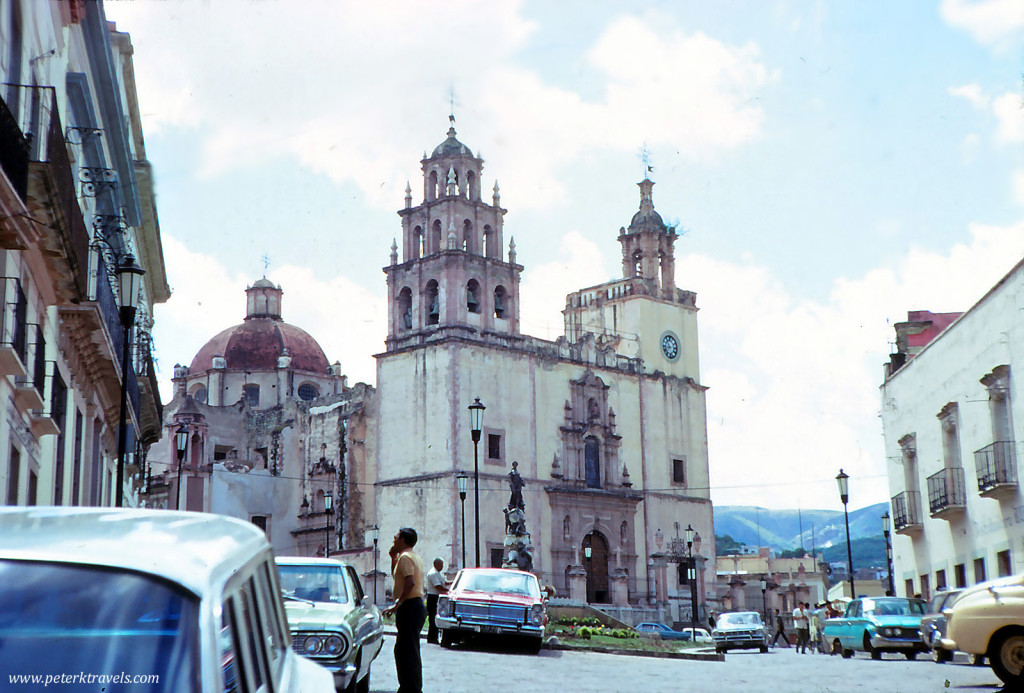 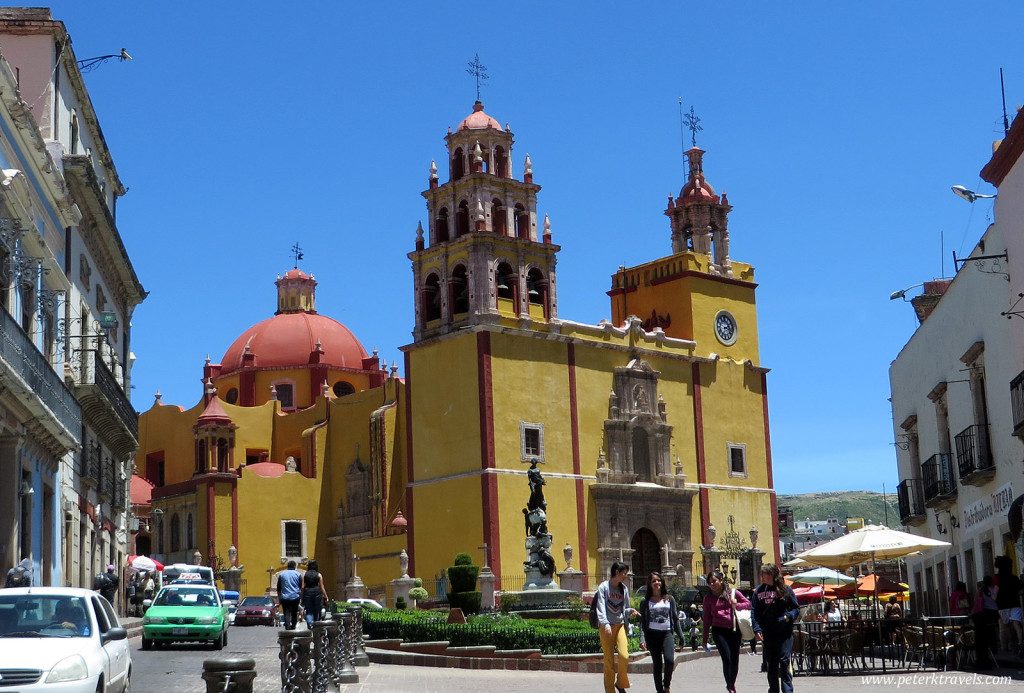 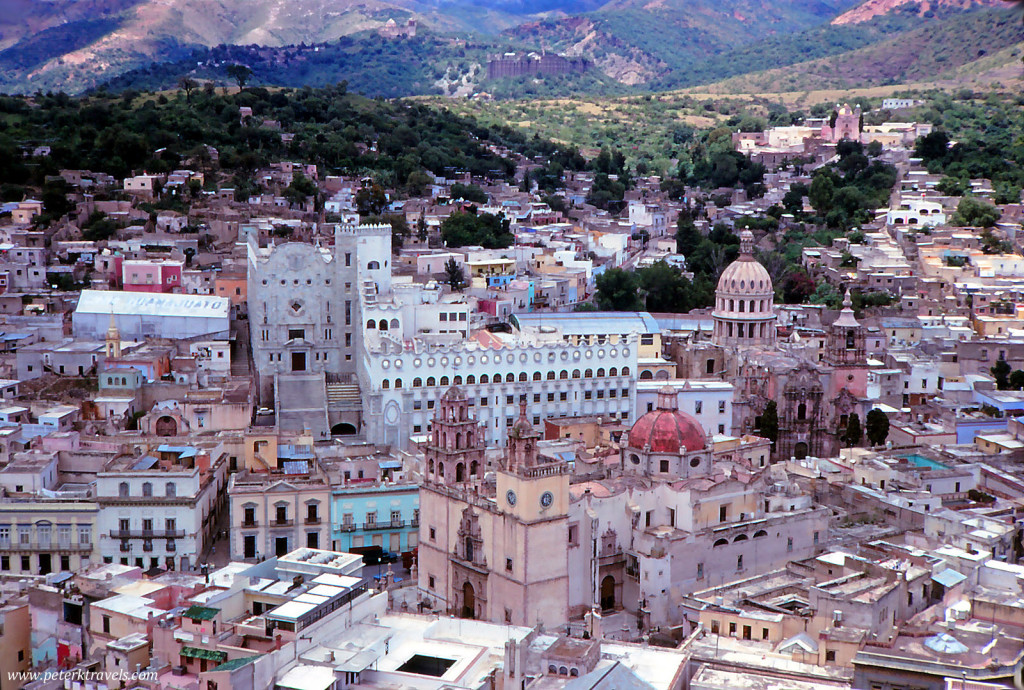 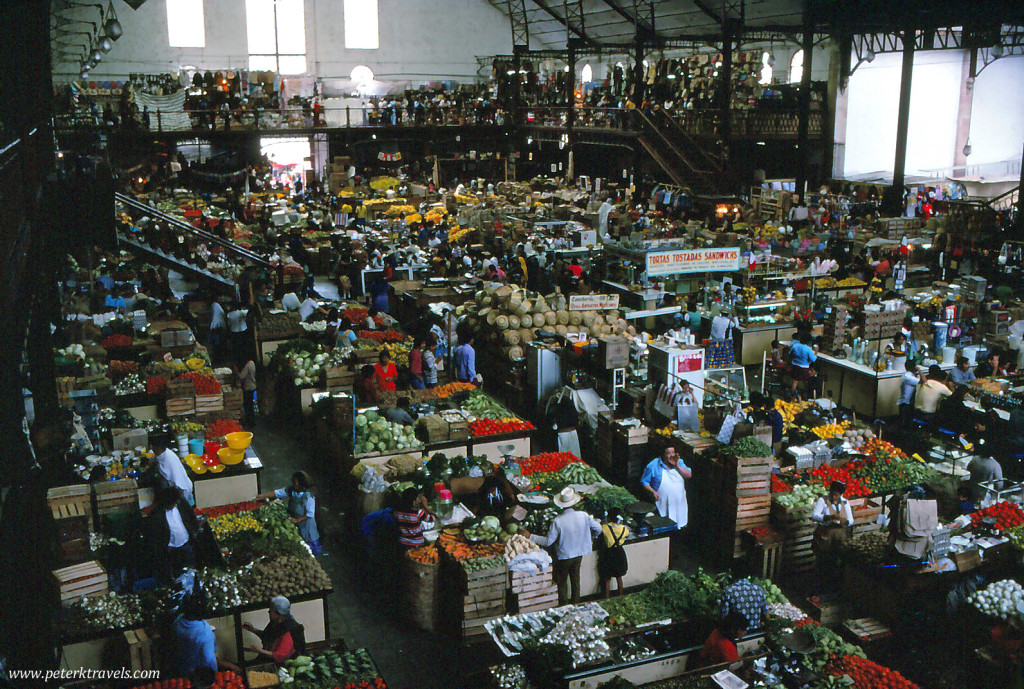 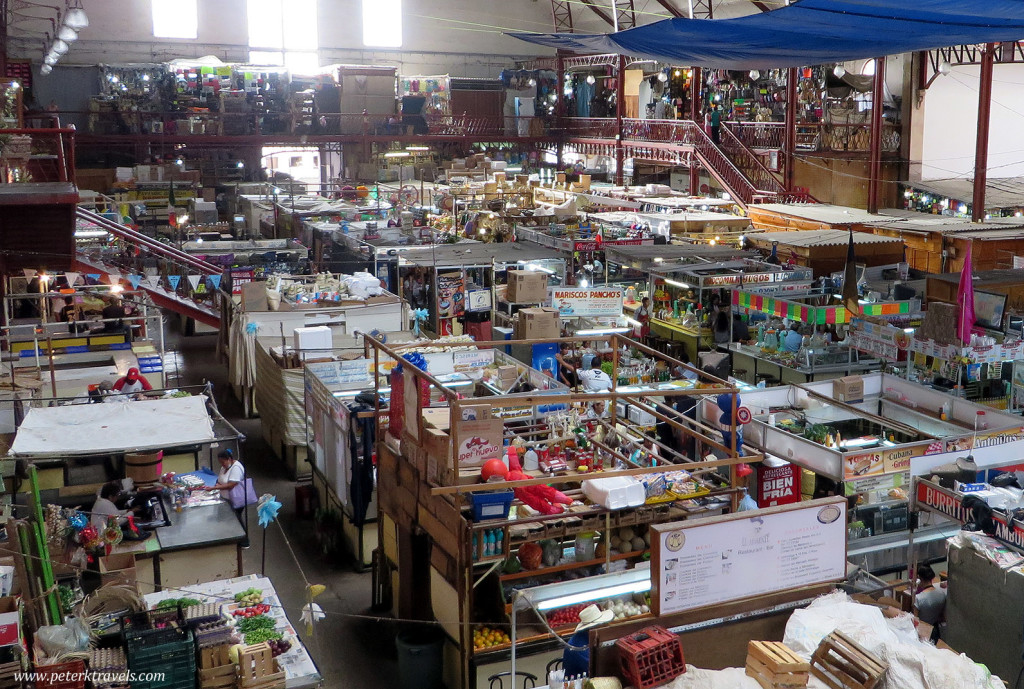 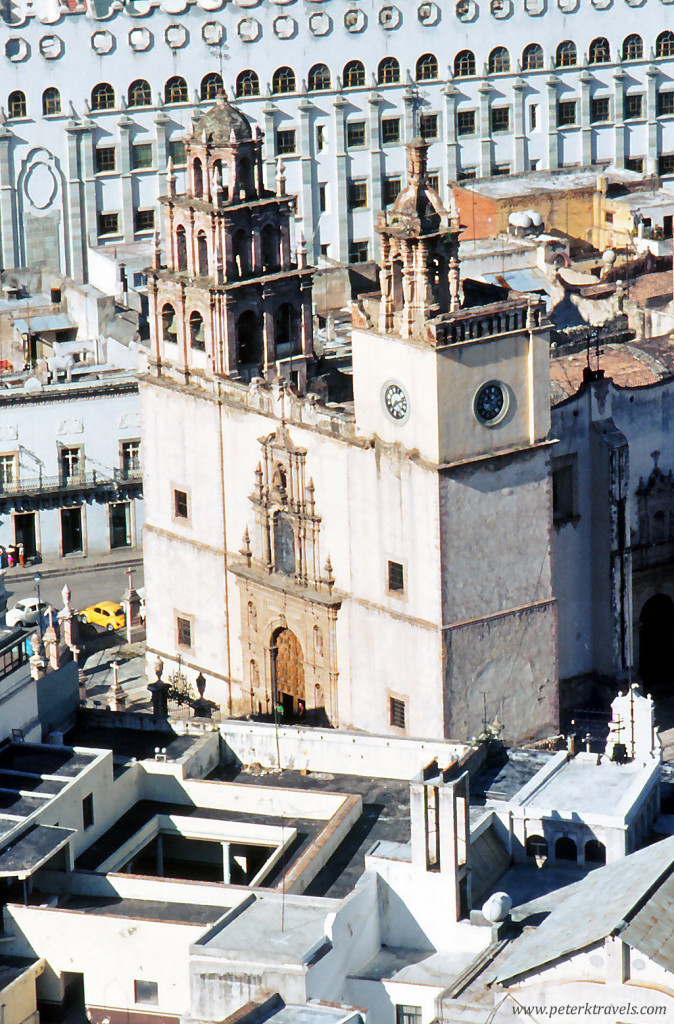 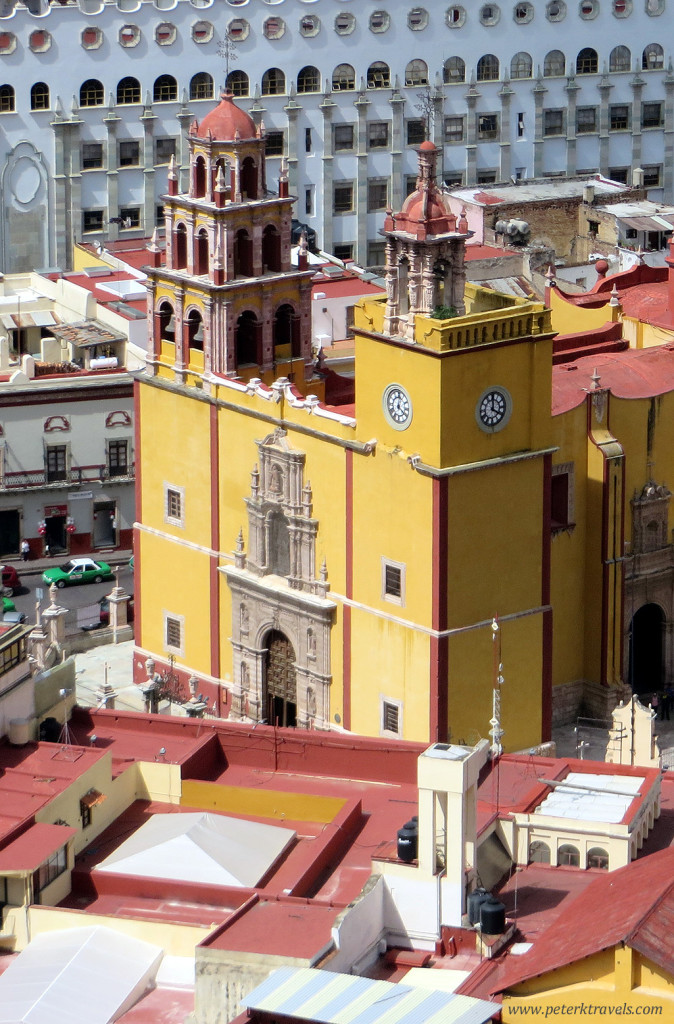 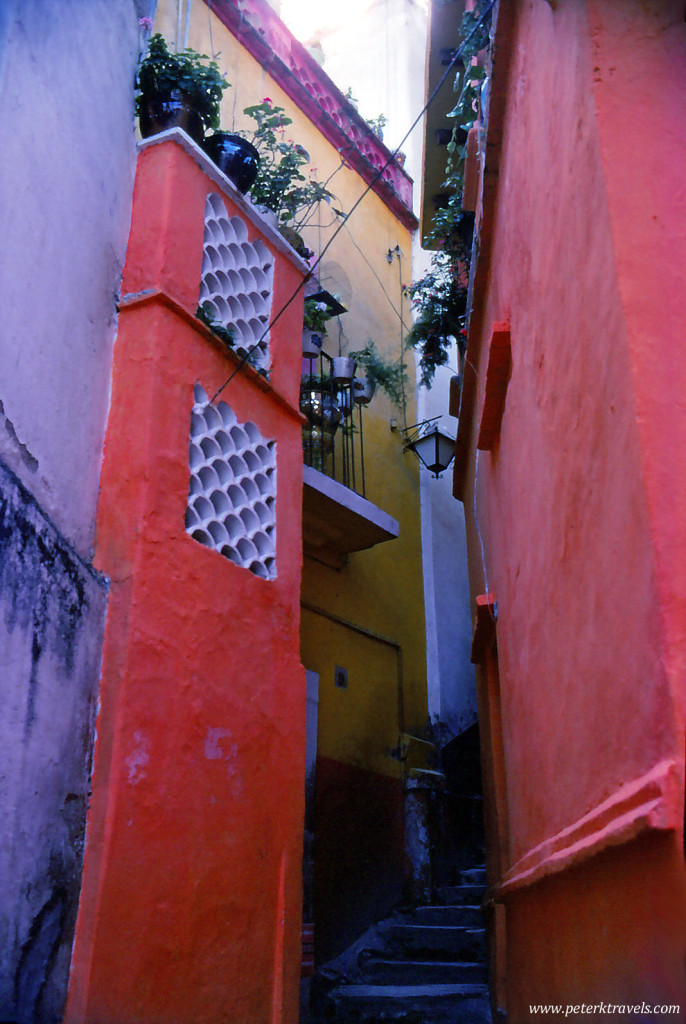 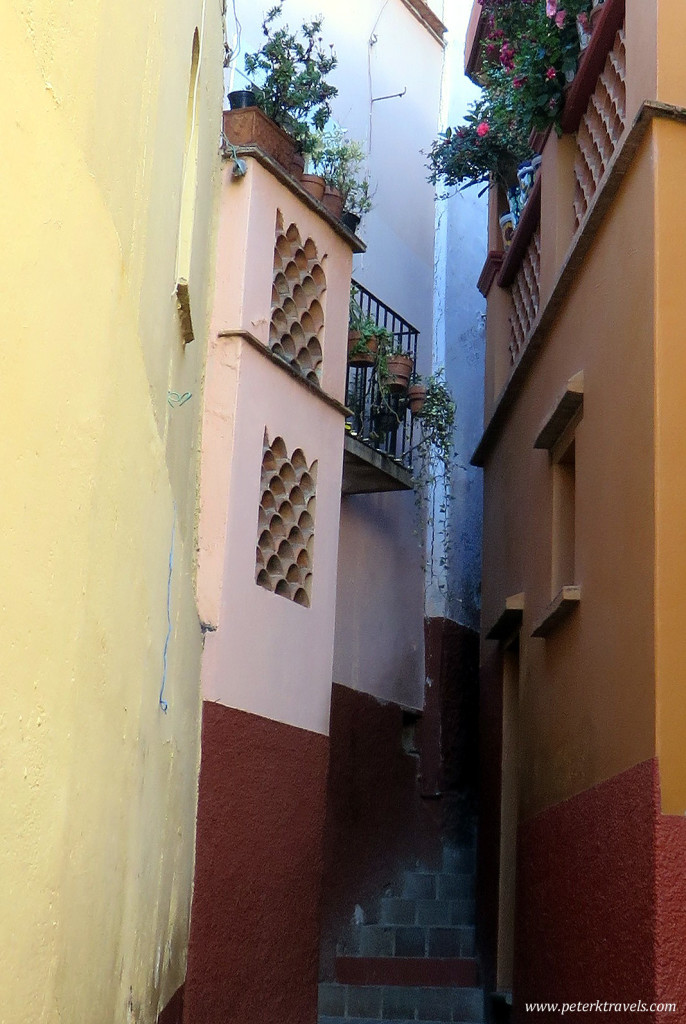 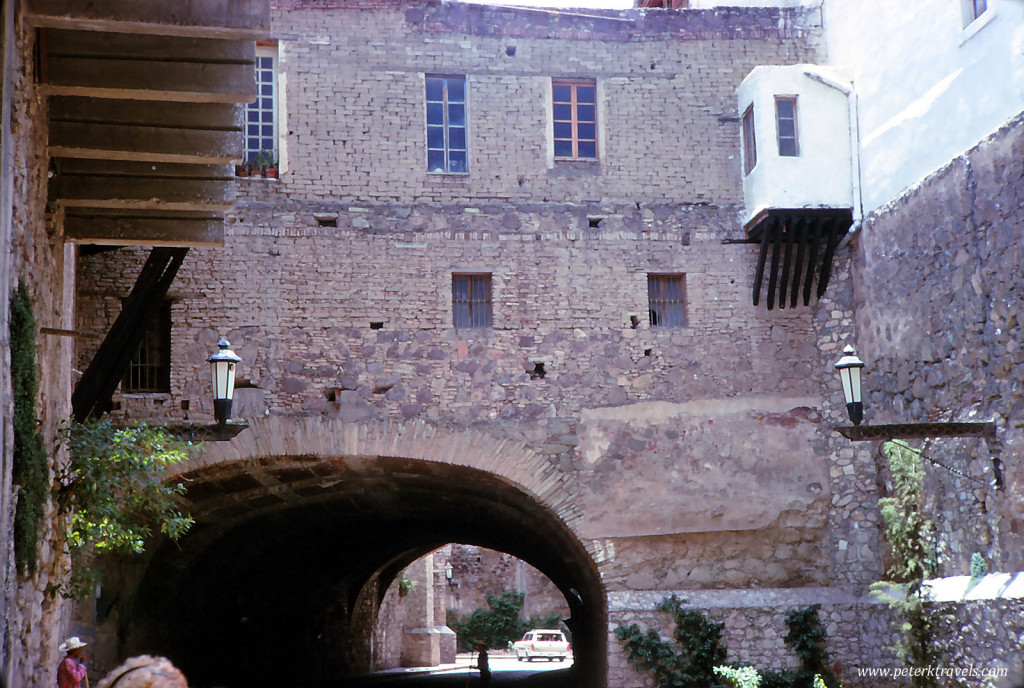 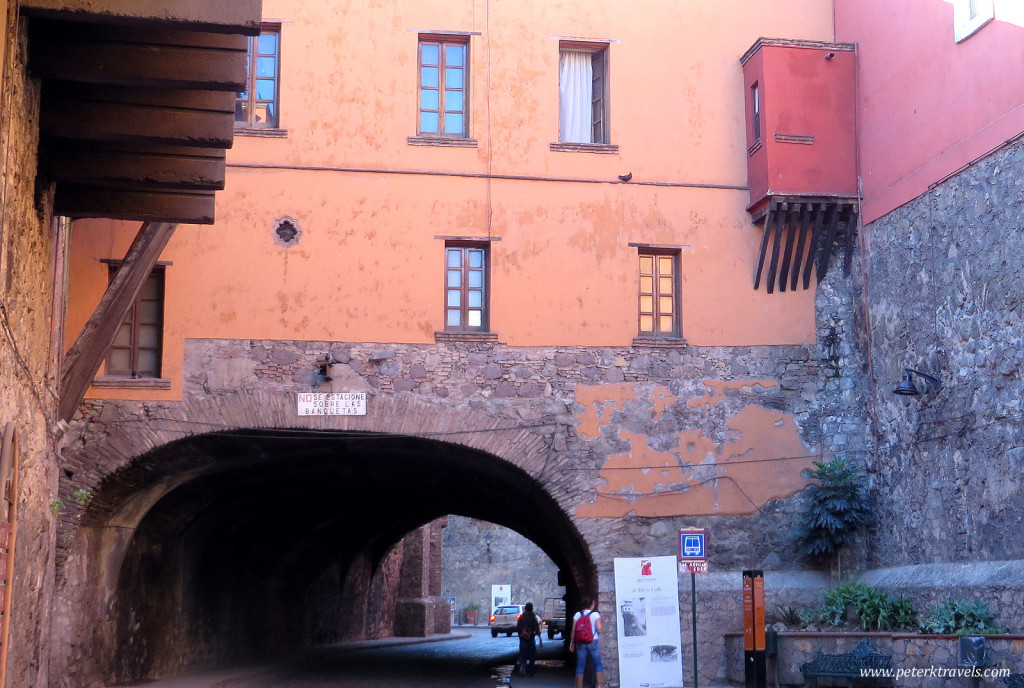 2 Responses to "Guanajuato Then and Now"